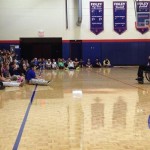 October 24, 2014 – I had a phenomenal time at several schools in Berea, Ky., including this talk at Foley Middle School. 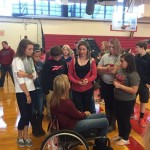 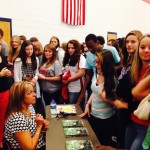 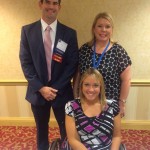 Actress Melissa Joan Hart with Missy Jenkins Smith and Missy’s book “I Choose to be Happy.” 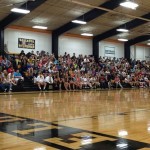 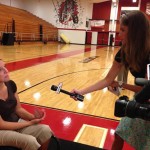 August 22, 2014 – Being interviewed by Sydney Benter at Channel 12 in Cincinnati after my talk at Newport High School. 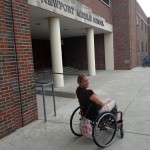 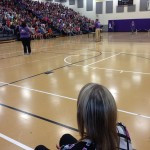 August 15, 2014 – My second of three talks on this day, this one at Lone Oak Middle School in Paducah. 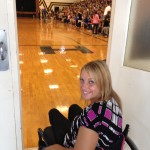 August 15, 2014 – Heading into the gym to speak at Heath Middle School, which is the old Heath High School where the shooting took place. First talk there in many years! 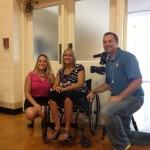 August 15, 2014 – With the WPSD-TV crew after my talk at Heath…thank you to them for the publicity and support! 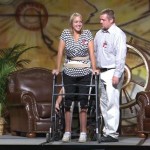 July 16, 2014 – Standing on stage with Josh at the KASA Conference in Louisville. It was my first time walking on a stage in 14 years. 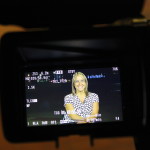 July 16, 2014 – That’s me through the viewfinder of the camera, just prior to my live interview on CNN. 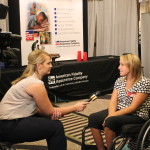 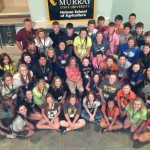 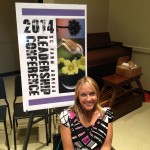 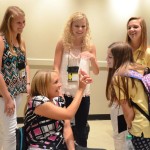 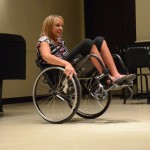 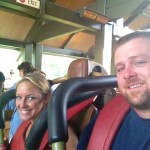 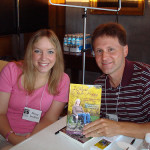 October 2008 – With my co-author, William Croyle, at the debut of our book at the Southern Festival of Books in Nashville, Tenn. 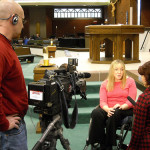 Being interviewed after a talk at Mary Queen of the Holy Rosary in Lexington, Ky. 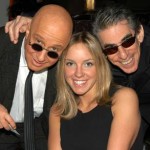 With Paul Shaffer and Richard Belzer at a PAX fundraiser in New York City. 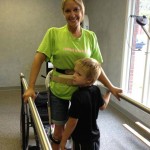 July 2013 – Standing at rehab next to my son, Logan. This was the first time he ever saw me stand. 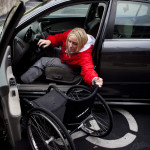 Getting out of my car…always a chore!


Click here to inquire about quantity discounts, such as for schools.

“Just because you are happy it does not mean that the day is perfect but that you have looked beyond its imperfections."

Missy and her co-author, William Croyle, will be happy to accommodate you with interview requests. Please contact Mr. Croyle directly through his e-mail.